The first Spanish mission in East Texas, San Francisco de los Tejas, was begun in May 1690 as a response to the La Salle expedition. Alonso De León and Fray Damián Massanet encountered Indians of the Hasinai (Tejas) Confederacy and judged them to be suitable subjects for conversion to Christianity as a hedge against French influence. 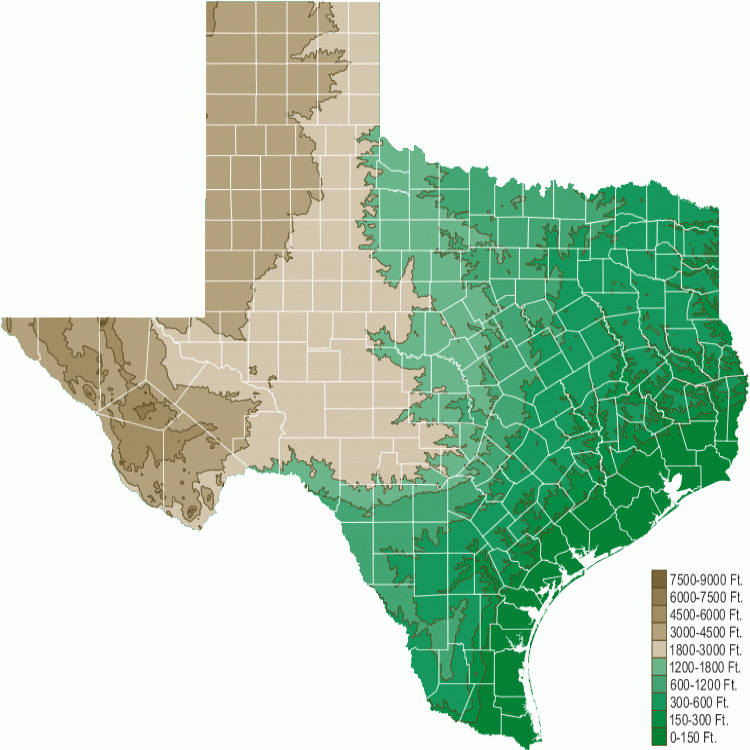